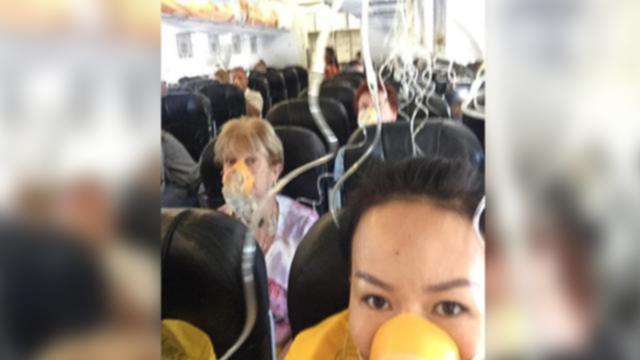 The Australian Transport Safety Bureau (ATSB) has released an interim report into the emergency descent of Air Asia QZ535 on 15 October 2017. The flight was on a A320-216, registration PK-AXD with 2 flight crew, 4 cabin crew and 146 passengers on board. The emergency descent brought the flight down from FL 330 to 10000 feet at an average rate of 11 metres per second.