Bigelow Aerospace, a Las Vegas-based space pod company, wants to send an inflatable space hotel to orbit the moon, with accommodations for astronauts and citizen space travelers alike. The company partnered with NASA in 2016 to attach an inflatable, soft-shell demo pod onto the International Space Station. Now, Bigelow has announced that a bigger inflatable pod, which it's calling the B330 "lunar depot", could be orbiting the moon in five years. That moon station is much more ambitious than Bigelow's ISS add-on. It's designed to stand alone and is about a third of the size of the ISS. The company suggests the pod could hold roughly six people, and is billing it as a hub for "significant lunar business development." Providing accommodations for future space travelers is a logical next step for the company's founder, Robert Bigelow, who owns the Budget Suites of America hotel chain and has been working on creating expandable space modules since 1999. United Launch Alliance, a joint venture between Boeing and Lockheed Martin, plans to partner with Bigelow to launch the habitat into space, then get it circling around the moon. Source 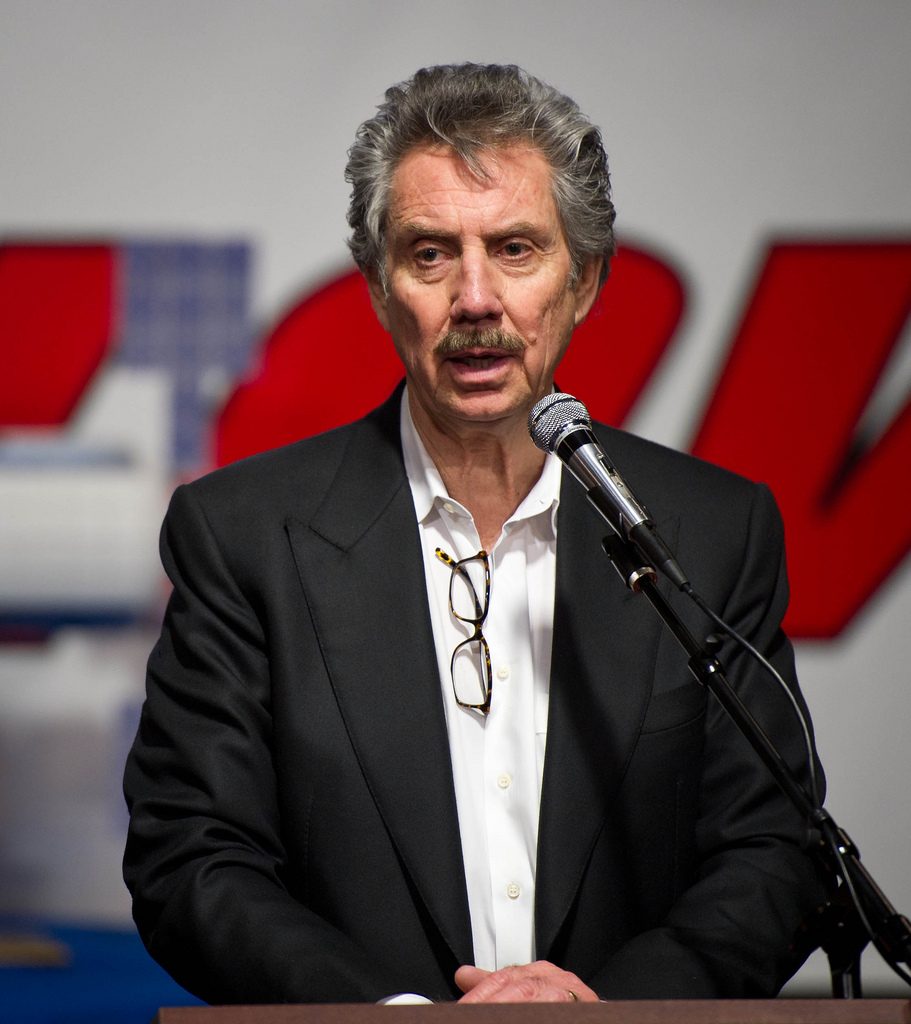