I don't know what kind of Space Doom to expect during or after the Pope phone call is made, but I do expect some type of Doom....

Thursday, October 26, 2017, Pope Francis will be connected by satellite with the International Space Station (ISS). The connection, which will be made from the Auletta of Paul VI Hall in the Vatican, will be transmitted live by the Vatican Television Center, it was announced, Monday, October 23. The mission’s crew, presently in orbit – it’s “Expedition 53” – is made up of six astronauts: three Americans, two Russians and one Italian, Paolo Nespoli. It’s a second time for Nespoli. In fact, the Italian astronaut was on board the Space Station, when Benedict XVI was connected with the ISS on May 21, 2011.Source

...maybe the doom will resemble the Model of the Resurrection, by Pericle Fazzini found in the Hall Paul VI.

You know they say there are no Crucifixes in Space......

You know they say there are no Crucifixes in the Hall Paul VI.... 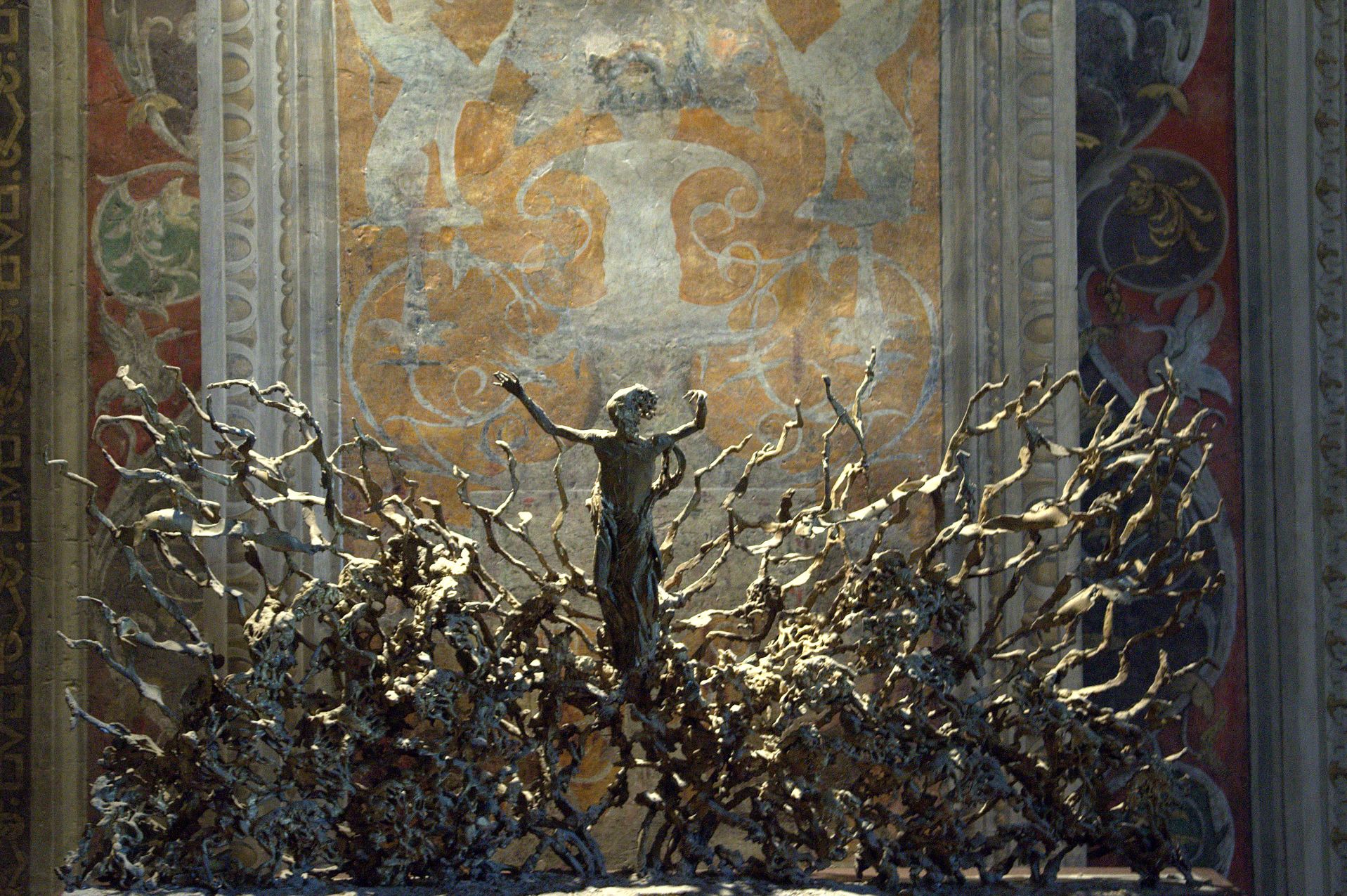 Here read about where Demons reside: