Police said the shooter is a “local individual” who was firing from the 32nd floor of the Mandalay Bay hotel just outside the concert area. He died inside the hotel room after a police SWAT team used an explosive breach to blow open the door and then engaged with him. Police said they believe he died of a self-inflicted gunshot wound before officers arrived in the room. A security guard who went to the room before officers arrived was shot through the door by the gunman. His condition was not known Monday night. According to police scanner transmissions, 72 minutes passed between the first shots fired and when officers breached the hotel room where Paddock was holed up. Source

The man suspected of opening fire at concertgoers attending a country music festival in Las Vegas on Sunday night was a local resident with no prior criminal convictions in the state of Nevada. Stephen Paddock, 64, lived just 90 minutes outside Las Vegas in the city of Mesquite, where he purchased a home in a retirement community for just over $369,000 in 2015 according to public records. He lived there with his 62-year-old girlfriend Marilou Danley, the same woman police announced they were seeking to question on Sunday night as they began their investigation into the horrific terror attack. Paddock had both hunting and fishing licenses according to public records, as well as his pilot's license, but no criminal record in the state of Nevada. The retired accountant had worked as an internal auditor at Lockheed Martin for three years in the late 1980s, and was a manager and investor in apartment complexes located in Mesquite, Texas and California which made him millions according to his brother. Paddock was also the son of Benjamin Hoskins Paddock, a serial bank robber who ended up on the FBI Most Wanted list back in 1969 when he escaped from federal prison in Texas while serving a 20 years sentence. The FBI kept him on the list for the next eight years, and he was eventually found one year after he was removed from the list in 1978 while outside an Oregon Bingo hall. The agency said that the fugitive had been 'diagnosed as psychopathic' and also had possible 'suicidal tendencies.' Source 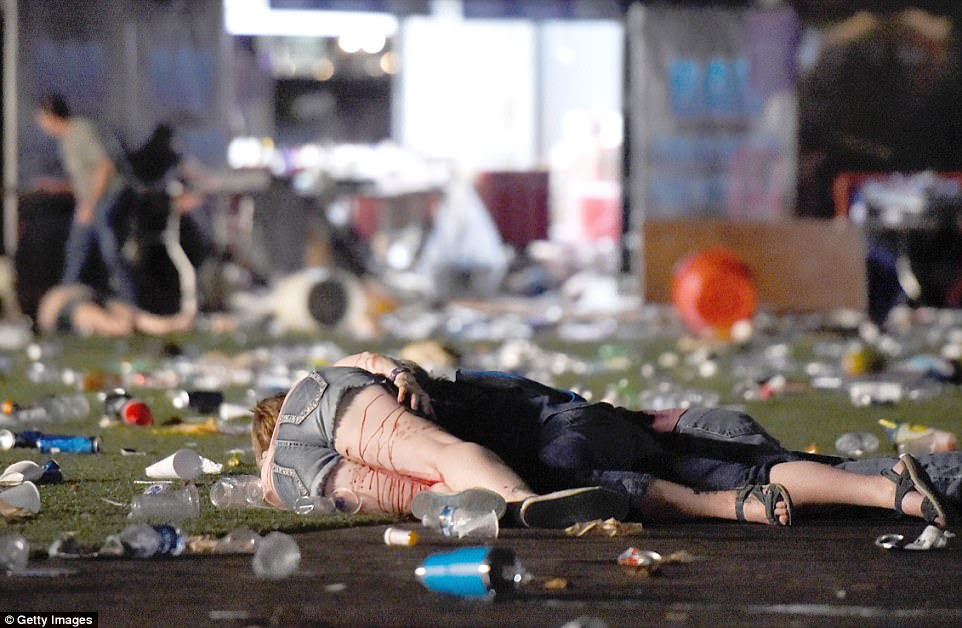