Antonov An-74 Freight Plane Crashed On Takeoff In Central Africa 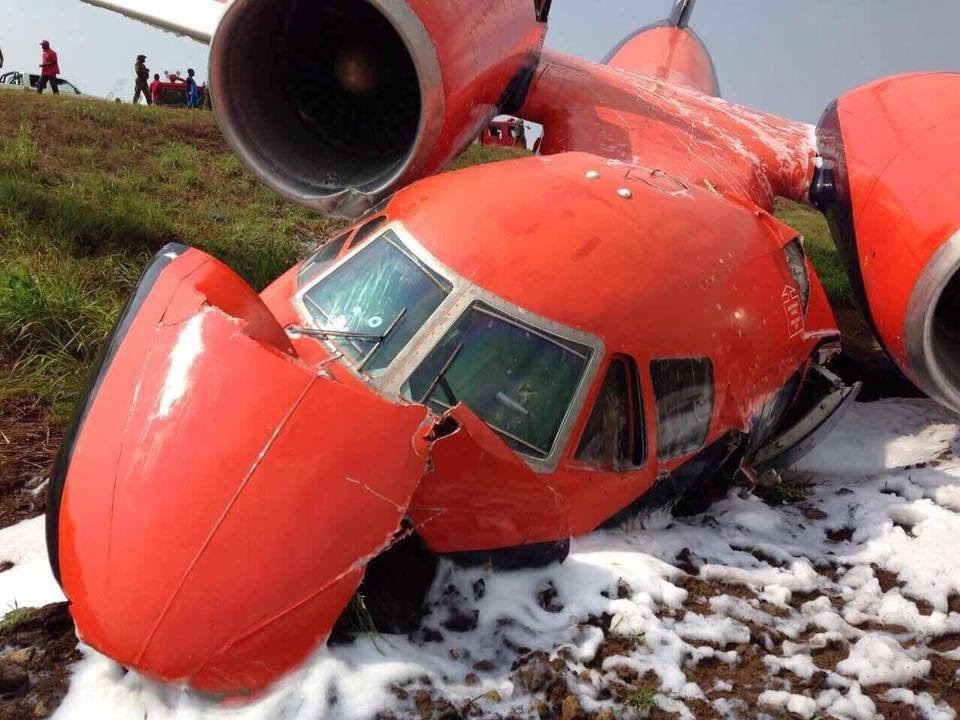