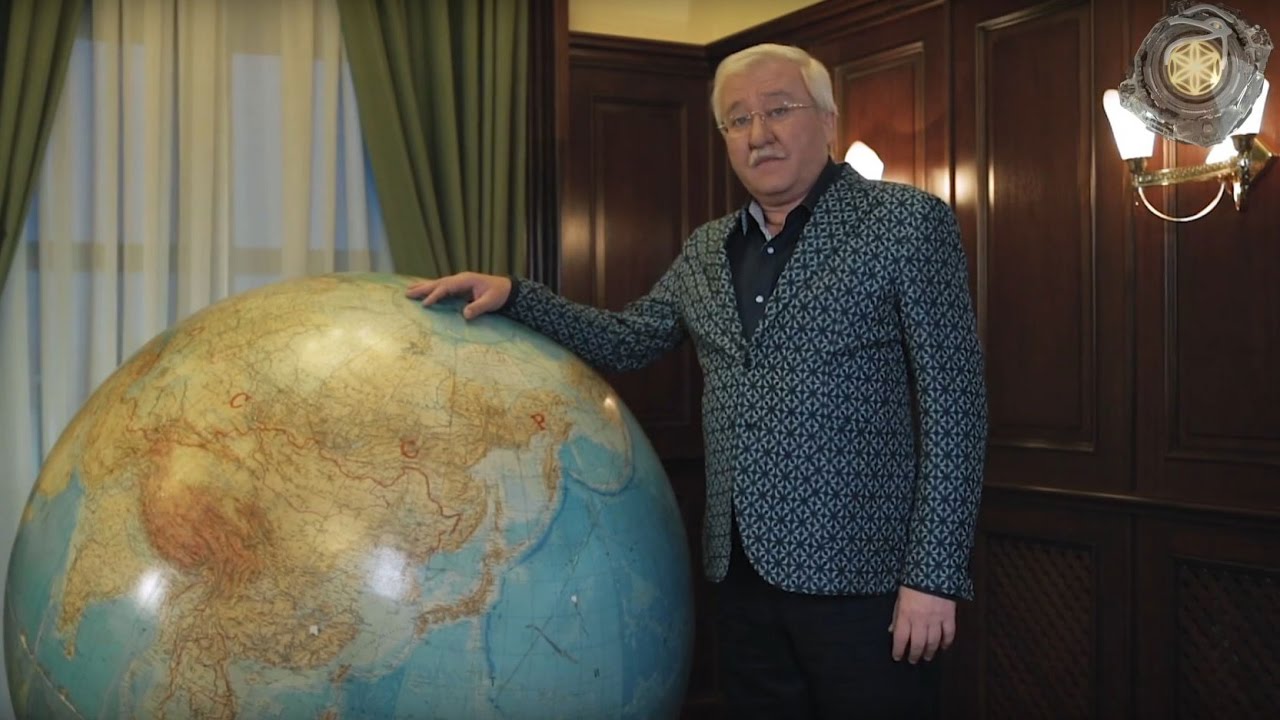 Igor Ashurbeyli (İqor Rauf oğlu Aşurbəyli) - Ashurbekov or Asurbeyov – noble Azeri ancestral family name; born September 9, 1963) is an Azerbaijani-born Russian scientist, businessman, and philanthropist. In 1988 he became the founder and first general manager (GM) of Socium. Socium was originally a small software and consulting company and is now a large holding company with over 10,000 employees worldwide. Socium’s slogan is “Per Socium Ad Astra,” which emphasizes the need for community and cooperation in humankind’s path towards the stars and exploration of space. Active in business and science, Ashurbeyli is not affiliated with any political organization or movements. Rather, Ashurbeyli prefers to participate in expert communities of scientists, professionals and entrepreneurs.

In 2010, he was awarded the State Science & Technology Prize for his achievements in the development and use of a new generation of micro-technology communications systems and controls for mobile air defense systems and critical facilities. The State Science & Technology Prize is the highest honor a Russian scientist can achieve. In 2016, he was awarded Gold UNESCO Medal "For contribution to the development of nanoscience and nanotechnologies”