Guest Post: Why I Love the Work of Thomas Aquinas...But I Just Ignore The Part About Not Flying 15 Cubits Above The Mountain Tops! LOL!

Guest Post: Why I Love the Work of Thomas Aquinas By Dr. Christopher Malloy

I was recently asked why Thomas is so crucial to theology. I replied by indicating why I love his work so much.

Above all, I love Thomas’s thought because I find so many of his judgments to be considered, grounded, and true. His dexterous precision is coupled with keen attention to things. Thus, his terminology is clear; you can grasp what he is aiming at. Such clarity I used to flee, thinking it meant shallowness. I now think it is limpidity in service of communion, relationship.

However, unlike some logical experts, Thomas attends to things and does so with a profound, searching gaze. Hence, he alights upon essential features and thus achieves lasting insights. A false generalization has exceptions. A profound observation lasts, while admitting of sundry realizations which are not exceptions. Indeed, they can more truly instantiate the insight.

I believe Thomas achieves profound observation. A friend of mine, now a nun, and I both agreed on the following image: Reading Thomas on some problem (free will, e.g.) is like having your gnarly hair combed. Another friend said that after reading Thomas’s observations, one can look at the real with him and say, “That’s what it is, isn’t it?” All those “disputed points,” all those “qualifications”, all that “hair-splitting”: In fact, it is simply a tour of the real. It is Aquinas taking you on a field hike, pointing things out. It is you, watching the real with him, and falling in love with it. It is finding God’s mind in things.

Thomas’s profundity, striking the essential, and his realism, appreciating the differences, is something that admits of further development. So, I find Thomas never old but always new.

Interestingly, I also find that in studying him, one comes more quickly to self-possession concerning one’s own judgment on matters. Erudition is hard to judge when you have none. But claims keenly laid out about fundamental matters can be considered and judged. Had Aquinas not come, I don’t think Scotus could have been as sharply critical as he was. (He did read some of Thomas, though mostly second hand. What he read from any Dominican source allowed him to take his own stance, often not identical and even at odds.)

Secondly, the Magisterium has consistently put him forth as a model. I take this to heart. You can find references to this all over the place. For instance, seminarians are consistently guided to a close study of his thought. This is of course not to say he is the sole model. But he is “the” common doctor, not just “a” doctor, such as Gregory or Catherine. Catherine being just “a doctor.” Remarkable indeed.

I have a more recent opinion on Thomas, and that is this. I find him cultivating “habits of thought” that are fruitful, pointing us to avenues of inquiry that promise. When we read the very cursory remarks in the Summa (yes, cursory!), we are asked to cultivate a set of habits of mind. One simple word, “being” undergoes constant structural development so that it begins to loom large, being at once all encompassing and yet simple, at once the common and the distinct. Again, the word “father” takes on entirely new contours. One is taken aback. Being is lighted up. The mouth stammers and falls silent. The real rises up.

Also, Thomas doesn’t raise certain questions, which in a non-moving, totally abstract universe of sheer curiosity might be decent questions. But their pursuit in a universe that is moving, that involves participation in The Good, and a final judgment, and needed courses of action, in such a universe some questions are less than fruitful and even counter-productive. Their very framing might put one down a bad track. On the occasions in which one can glimpse Thomas taking off the gloves and really digging in, one realizes that his intellect towers over just about all other intellects in the history of the world, and by far, and that frequently he is only writing the bare basics of his gaze. He does this, I think, because he was an intellectual shepherd whose one concern was our union with God.

I could go on. I hope this suggests some of the reasons I love his work.

Most Thomists like Dr. Christopher Malloy ignore the part on the fire of the final conflagration and the part on where demons reside.

Because if most Thomists did believe St Tomas and his Question 74 & Question 64 then they would have to give up flying altogether and forfeit their frequent flyer miles....
Two reasons found in the Summa of St. Thomas Aquinas why man is not allow above 29,050ft boundary: 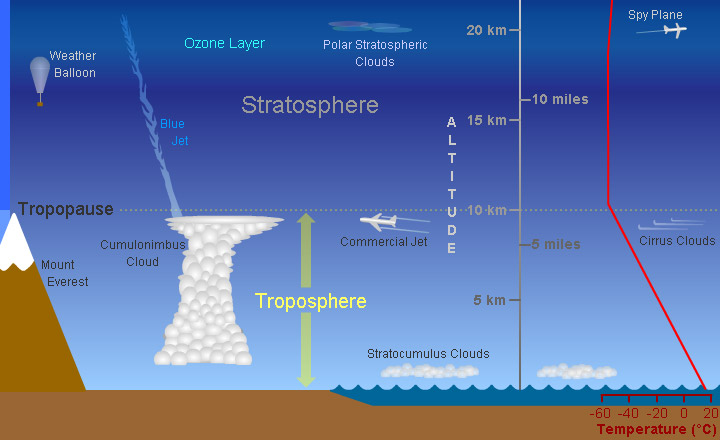