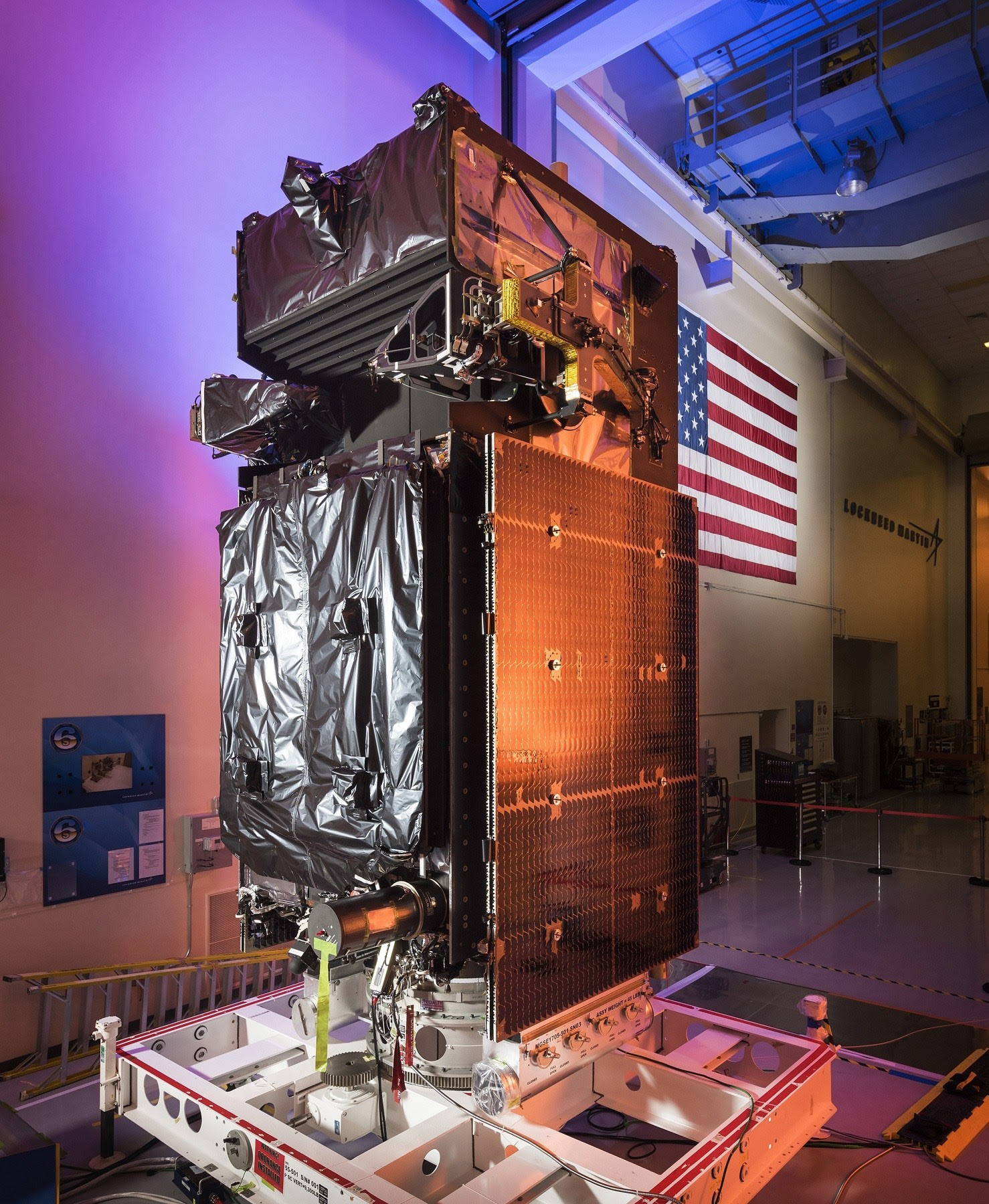 Haven't had a Launch failure in awhile. Maybe tonight.....


A U.S. military satellite designed to detect enemy missiles is scheduled to launch Thursday evening (Jan. 19), and you can watch the liftoff live online. If all goes according to plan, a United Launch Alliance (ULA) Atlas V rocket will loft the third Space Based Infrared System (SBIRS) satellite Thursday at 7:46 p.m. EST (0046 GMT on Jan. 20) from Florida's Cape Canaveral Air Force Station. ULA will provide a live launch webcast via YouTube, beginning at 7:26 p.m. EST (0026 GMT). You'll also be able to watch the rocket launch here, courtesy of ULA. The aerospace company Lockheed Martin built the satellite, known as SBIRS Geo-3, for the U.S. Air Force. As the name suggests, two other SBIRS spacecraft are already aloft; SBIRS Geo-1 and SBIRS Geo-2 launched in 2011 and 2013, respectively. Source