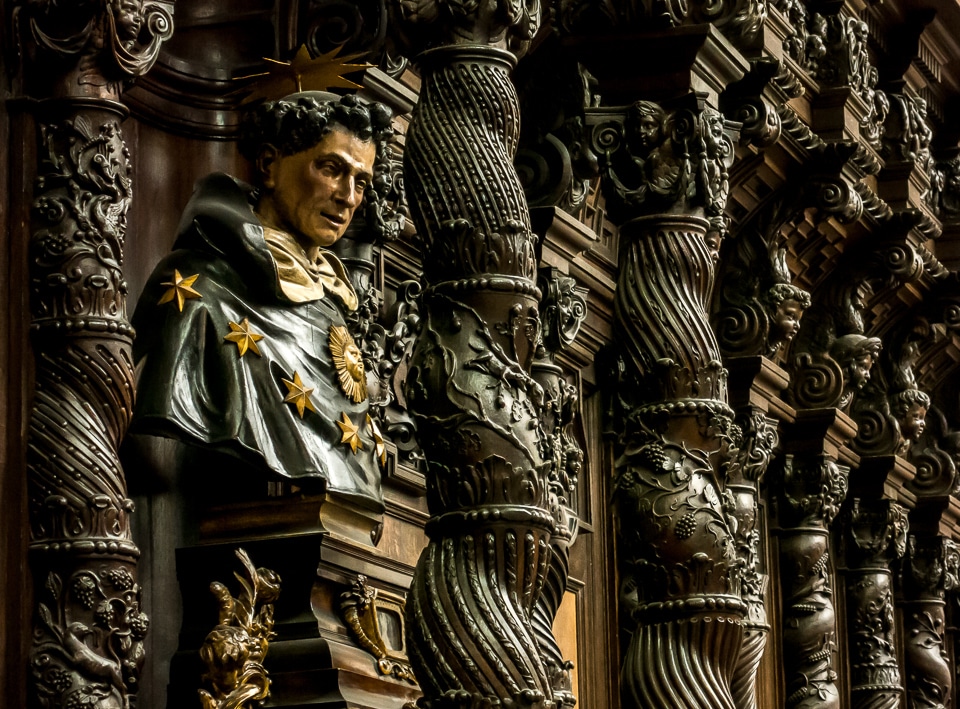 No. not really. Aborted babies die in the state of original sin and are sent to hell. This is why abortion is a great evil.

Here is a report that says the contrary that aborted babies go to some green field after being aborted and St Thomas Aquinas confirms it:


In describing his conversion to La Razon, Adasevic "dreamed about a beautiful field full of children and young people who were playing and laughing, from four to 24 years of age, but who ran away from him in fear. A man dressed in a black and white habit stared at him in silence. The dream was repeated each night and he would wake up in a cold sweat. One night Stojan asked the man in black and white in his frightening dream as to his identity. "My name is Thomas Aquinas," he responded. Stojan, educated in communist schools that pushed atheism instead of real learning, didn't recognize the Dominican saint's name.Stojan asked the nightly visitor, "Who are these children?" "They are the ones you killed with your abortions," St. Thomas told him bluntly and without preamble. Stojan awoke in shock and fear. He decided he would refuse to participate in any more abortions. NCR

Of course the abortionist is not a Roman Catholic - he is Orthodox.

But apparently St Thomas  Aquinas didn't convince the non-catholic to convert to the one true faith.

I guess Heaven is now ecumenical and includes all sorts of souls who die outside the church!

Oh...and be upset at the lost aborted babies and know that maybe someday God will allow the billions of aborted babies to rise up body and soul from the dead and be baptized by some holy men thus giving the aborted babies actual admittance into Heaven, instead of the current fairy tales we hear now.