Space Fantasy #15 Holidays On The Moon! 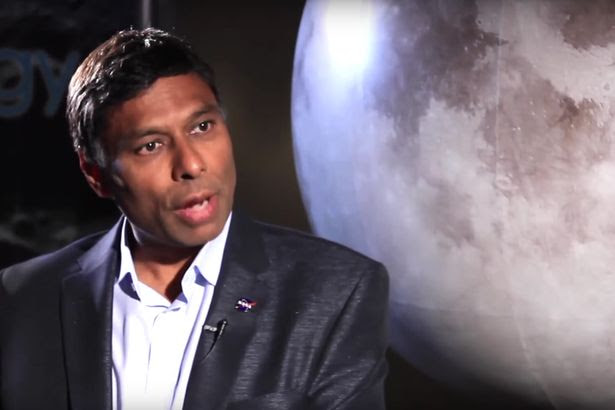 Indians always gotta ape westerners.....look, this is a scam. No one is going to the moon except Alice.

God never gave man dominion over the moon. As a matter of fact there is a boundary that men must no pass over and that is 29,050ft or about 15 cubits above the mountain tops - but man violates this boundary 24/7. Sooner or later God is going to say enough and the whole air & space show will come crashing down....literally.

So here is another attempt of men warring against God:

Adventurous holidaymakers could soon be packing for a lunar trip, as long as they're prepared to pay the astronomical ticket price Moon Express is a private company that wants to start offering trips to the moon for £8,000 a ticket. The company was founded in 2010 by billionaire entrepreneur Naveen Jain and is planning to launch its first unmanned orbital mission next year. Eventually, it hopes to be sending people to the moon by 2026. So far, Moon Express is the only private company to be granted permission (under US law) to leave Earth and land on the moon. It was given the go-ahead by the US Federal Aviation Administration in August in a move that could open up the space race to new levels. Mirror Read More>>>>>>