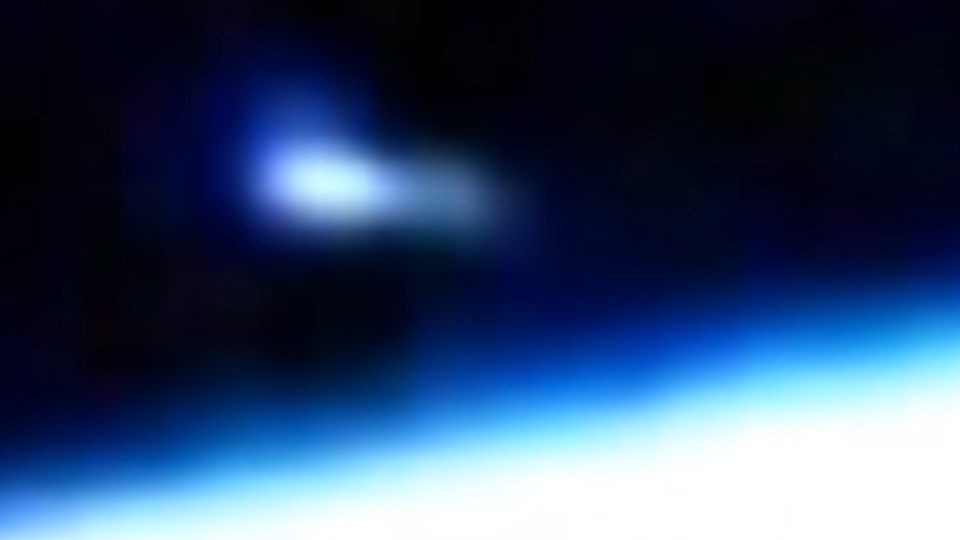 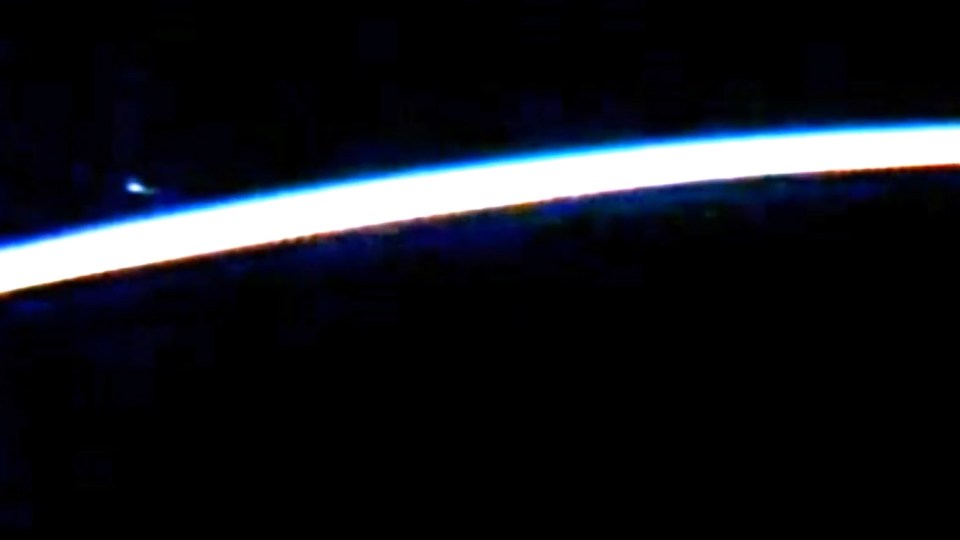 WHAT THE HELL IS IT? Mystery as alien hunters catch bizarre UFO spotted on International Space Station live stream

The strange phenomenon was spotted by UFO hunters watching the live stream from the International Space Station EAGLE-EYED space fans caught a glimpse of a mysterious light hovering above our atmosphere – which alien hunters are convinced is NOT a solar flare. Footage grabbed by viewers of the Nasa live stream from the International Space Station shows a strange blue light in the distance.It is now being used as the latest amongst UFO enthusiasts to promote the existence of extra terrestrial life. The unexplained light was seen by ufologist Streetcap1, who posted it on YouTube for his 39,000 subscribers to view. He told them: "Unidentified object is brighter on the left side due to the light from the sun, so no lens flare. The Sun Read More>>>>>>