SATAN'S On Board! American Airlines #AA56 Returned To Miami Due To Weird Smell Of Sulfur In The Cabin...... 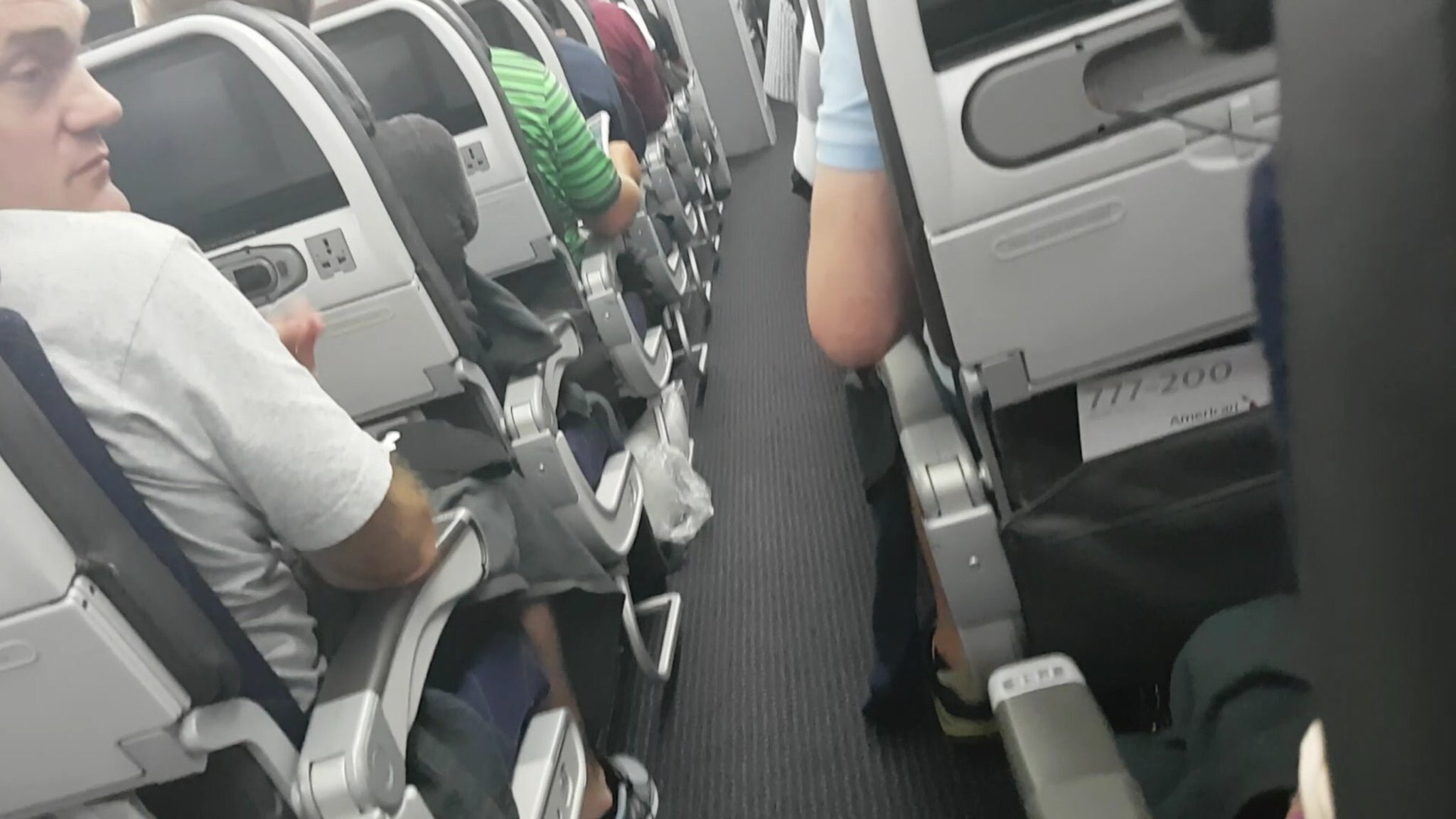 Now for St Thomas on the habitat of Demons that everyone likes to ignore....happy flying & happy space travels...