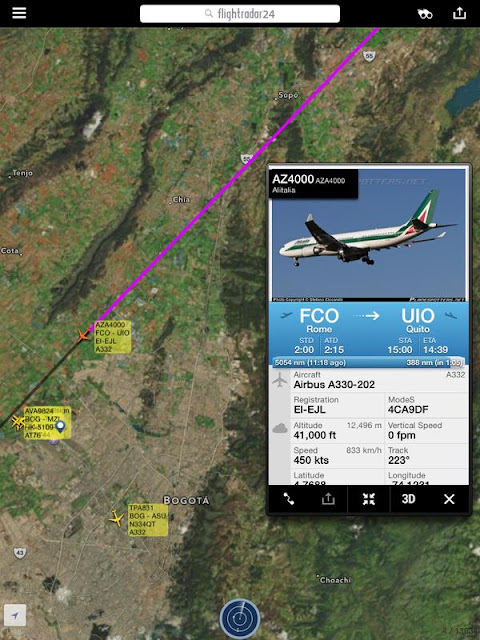 For our wrestling is not against flesh and blood; but against principalities and power, against the rulers of the world of this darkness, against the spirits of wickedness in the high places. Ephesians 6:12

Now for St Thomas on the Habitat of Demons.....