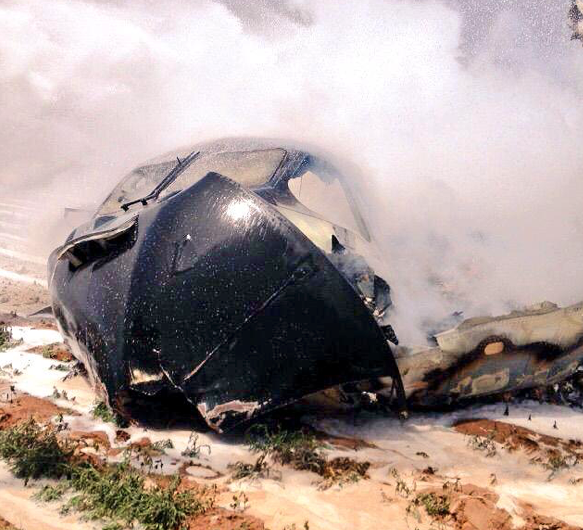 An Airbus Group NV military transport plane crashed near Seville, southern Spain, killing as many as 10 people on board, Spanish Prime Minister Mariano Rajoy said Saturday. An Airbus spokesman confirmed that an A400M transport plane had crashed in Seville and that the aircraft was due for delivery to the Turkish air force. Airbus has dispatched technical experts to the scene, he said. Spanish state broadcaster TVE said two crew members had been sent to a local hospital with very serious injuries. Mr. Rajoy said the crew appeared to be Airbus workers, not military personnel.The crash is the first of an A400M military airlifter, which Airbus assembles at a plant in Seville. The U.K. Defense Ministry said it had temporarily stopped flying its two A400M transport planes as a precautionary measure until more is known about why the aircraft, which wasn’t a British aircraft, went down. WSJ Read More>>>>>>