This 29,050 ft boundary is the same level that the fire of the final conflagration will reached at the end of days to cleanse all the works of men, both holy and profane.

Now to prove the truth of this doctrine all the works of men that were shot into space over these last 60 years or so will come back down to below this 29,050 foot boundary.

To give warning ahead of time of what's to come many wonders in the air will take place.

The downing of aircraft is one such wonder. 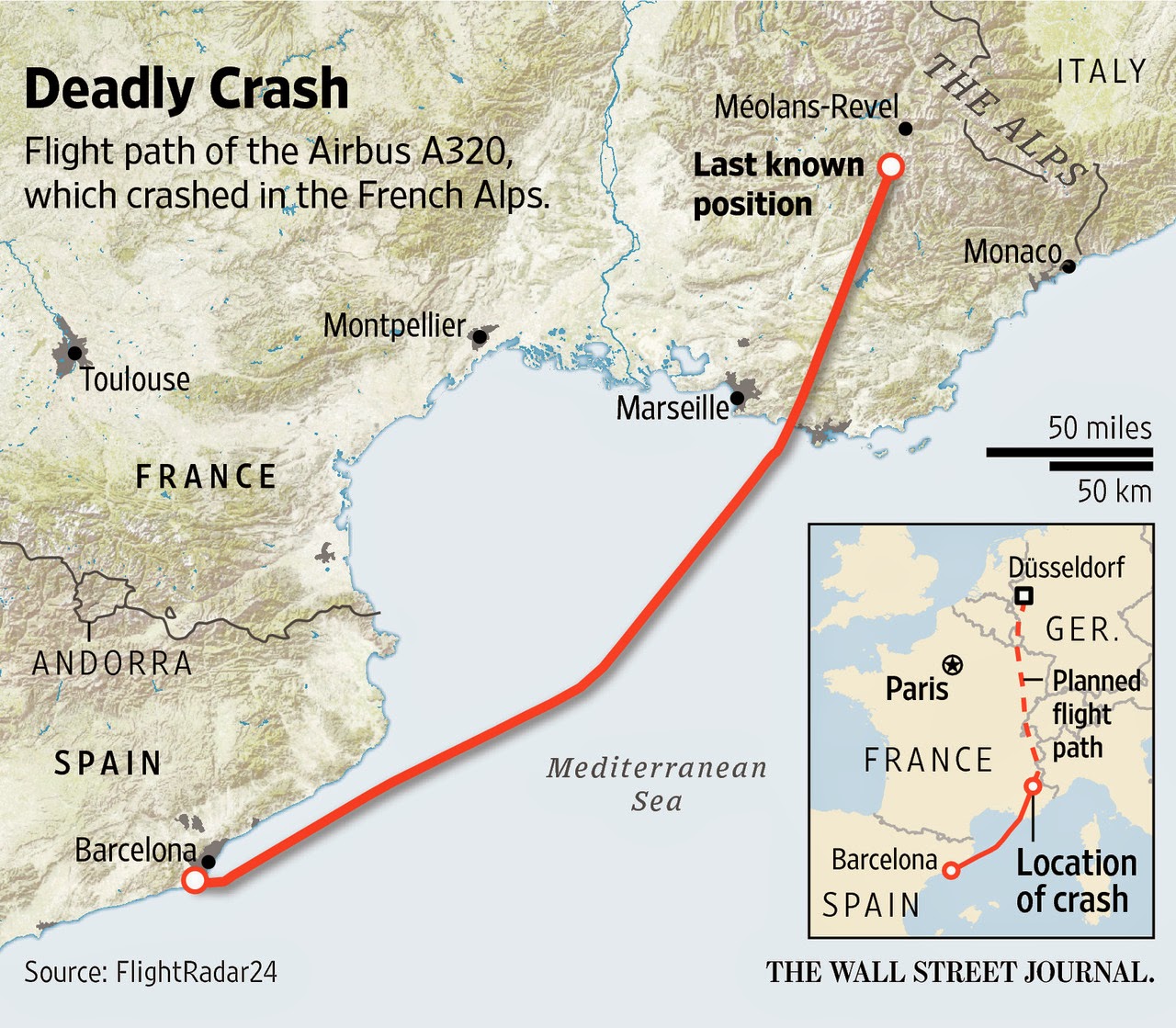 The latest air disaster took place today when the aircraft was flying above the 29,050 foot boundary that was established by God - the boundary that man must not pass over:


According to flight data from FlightAware 24, the aircraft was cruising at 38,000 feet at 532mph at 9.30am local time (10.30 GMT). It started losing altitude to 37,975 by 10.31am with the speed reportedly increasing to 548mph. But 10.41am, the last reported radar returns had the aircraft descending to 6,800 feet at 434mph. The aircraft took ten minutes to drop 31,200 feet, suggesting the pilots may have been battling to control or land the plane before it crashed. Daily Mail Read More>>>

What is known:
Couple of things:
Too impossible to believe that demons can mess with airplanes? Yea...but the lot of you fools believe in space aliens and such stupid nonsense.

And go ahead and keep on blaming mechanical failure because the industry will one day have to repeat the same excuse on monthly basis then on a weekly basis then on a daily basis. It will be enough to scare the lot of you.

As Our Lady of La Salette warned:


The demons of the air together with the Antichrist will perform great wonders on earth and in the atmosphere, and men will become more and more perverted.

You already know that the lot of you are more and more perverted......you just haven't yet been convinced of the terrible wonders performed by the demons of the air....expect more of these terrible wonders....