Andreas Günter Lubitz: "I Won't Call In Sick Today....I'll Just Smash The Plane Into A Mountain Instead!" 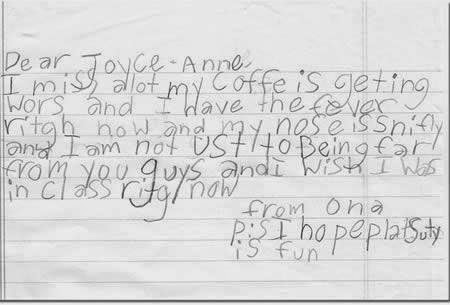 German, French and Spanish Authorities creating the spin that Lubitz had in his Dusseldorf home a sick note signed off by his doctor? and that he then tore the note up?

Did the medical note say he should not fly? Or did the doctor give approval to fly?

Lubitz didn't wait to see if he would pass the medical examine. He killed himself and 149 others.

Can Lubitz now fly after he crashed the plane into the Mountain? No. What kind of man reasons this way? "I'm very sick and have been for eight years and therefore I can no longer fly so I will kill myself and all souls on board so that I will never be able to fly....because I love to fly."

Did Lubitz self diagnose himself and determine that his sickness was incurable? Was the 28 year old Lubitz so insane that he thought that the only way out of his self diagnosed terminal sickness was to smash the plane into a mountain side?

Here is the spin:


Killer co-pilot Andreas Lubitz may have crashed his plane in the Alps due to fears he was about to lose his licence on medical grounds, it was claimed today. Andreas Lubitz locked the captain out of the cockpit of a Airbus A320 on Tuesday before setting the airliner's controls to descend into a rocky valley, obliterating the plane and killing all 150 people on board. Investigators revealed today that medical sign-off notes were found at Lubitz's home - including one for the day of the disaster - and Dusseldorf University Hospital confirmed he had been a patient there over the past two months, although it would not disclose his condition. Described as a man whose life-long obsession had been to become a pilot, it has been suggested he may have feared his flying licence - due to expire in just three months time - might not be renewed on medical grounds. Friends have told how Lubitz had a life-long obsession with flight, posting pictures of planes all over his walls as a child and taking gliding lessons at the age of just 14. Lubitz had built his whole life around becoming a pilot - with one friend saying 'would have died' if he had not have passed his flying exams - and even became a flight attendant while he waited to start his training. He was facing a potential medical examination ahead of his licence renewal and it is thought he may have feared mental or other health problems would bring an end to his dream. Daily Mail Read More>>>>> 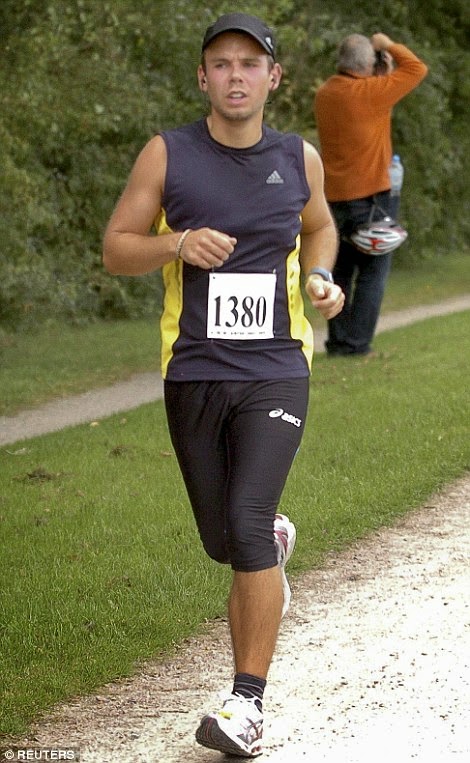 Remember we are told that Lubitz has been sickly since 2008 or so, he just hid his sickness by running in Marathons etc..that's some sickness to hide it by daily running and competing in races. Do you know any very very very sick people that run Marathons? I don't

No one caught on that Lubitz was so sick that he was one of the walking dead.

So no egg on face for all those world leaders who flooded Europe with the Muslim horde: 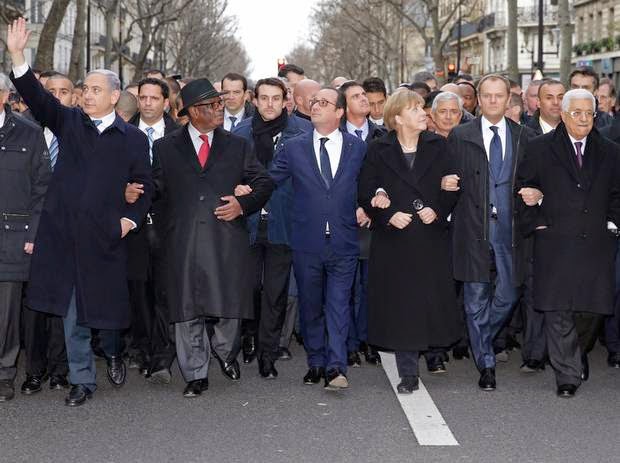