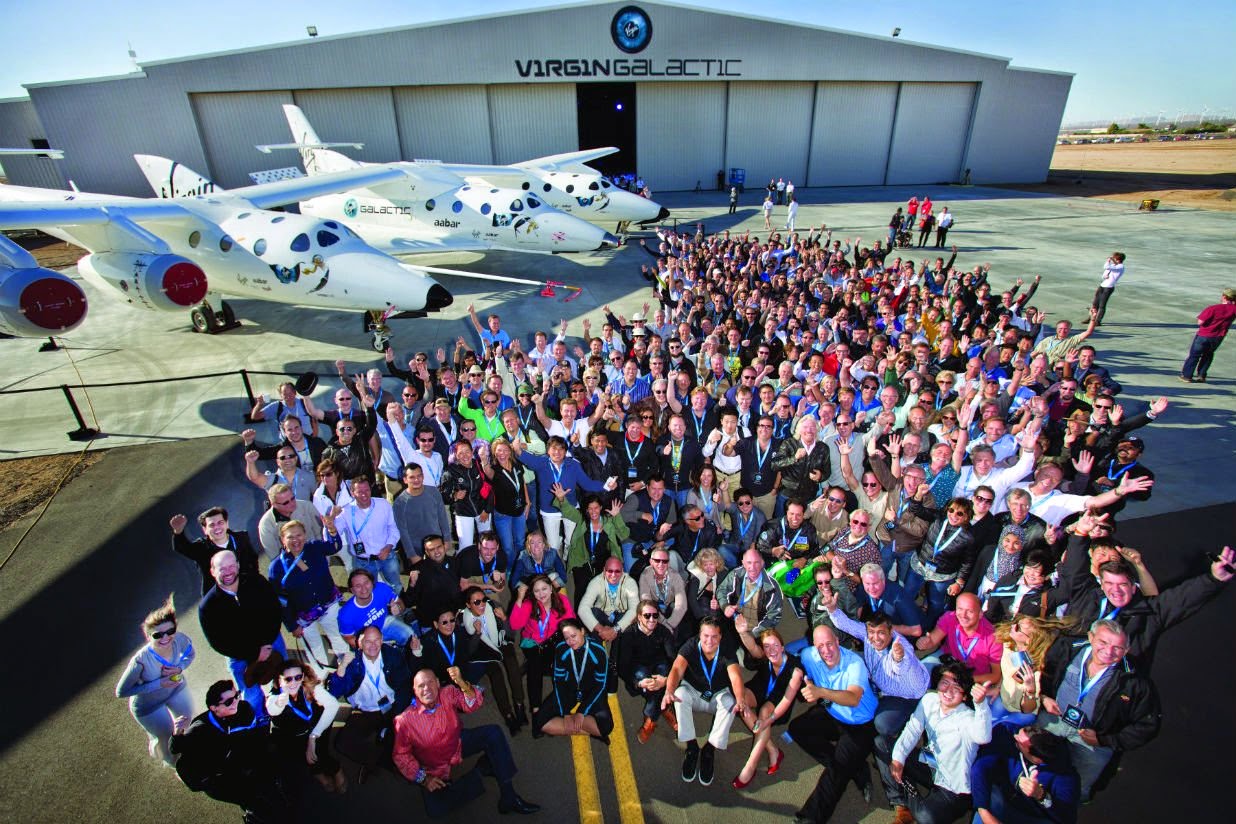 Sir Richard Branson has violated both and has been punished for it.

I never expect Branson to get his Christmas wish. But it would have been interesting if  Sir Richard Branson was able to take off for space with celebrities in tow only to crash and burn - that would have been more dramatic...

Here is the mea cupla of Sir Richard Branson:

After sending this message to all of our Virgin Galactic future astronauts, I wanted to share it publicly, to show what an incredible difference everyone’s support has made to all the team.

For all of us in the Virgin Galactic family, I’m sure 2014 will sadly be defined by that fateful moment on an October Friday, when excitement and eager anticipation, turned in an instant, to disbelief and shock.

The following morning surrounded by our wonderful and talented team in Mojave, I said that humanity's greatest achievements often come out of our greatest pain and, having had a few weeks to think things over, I believe that now, more than ever.

Part of the reason I do, is that an event such as we have just experienced, brings out the best of so many people in so many ways. We have had some pretty hairy moments in some of our previous adventures, from ballooning that didn’t quite go to plan to a mid-Atlantic sinking, but I, and am sure many others involved, have never experienced anything quite as intense as the destruction of our spaceship and the heart-breaking loss of its pilot.

As I travelled from my home to Mojave that Friday evening, I found myself questioning seriously for the first time, whether in fact it was right to be backing the development of something that could result in such tragic circumstances. In short – was Virgin Galactic and everything it has stood for and dreamt of achieving, really worth it?

I got a very firm answer to that question immediately when I landed in Mojave. From the designers, the builders, the engineers, the pilots and the whole community who passionately believed - and still believe - that truly opening space and making it accessible and safe is of vital importance to all our futures.

I heard the same, heartfelt message at the incredibly moving memorial service for Mike Alsbury a week later and I heard and saw it in the thousands of messages that poured into my office from all around the world – and in one case, even beyond the world, from the astronauts on the International Space Station. I also heard, and saw, and felt it, from our Future Astronauts in an outpouring of support and solidarity which was at once humbling and uplifting.

When this story is told in years to come, I believe alongside the bravery of Mike and the incredible tale of Pete’s survival, will stand the story of the commitment, loyalty and passion of the world’s first private astronauts. And so Virgin Galactic goes on, with an unwavering commitment to safety and a renewed sense of purpose.