On Feast Of The Epiphany NASA Films DEMON Near ISS: The Darksome Atmosphere Is As A Prison To The Demons! 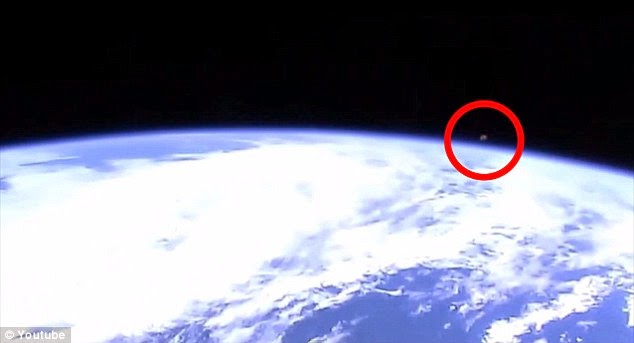 It is only a question of time before Demons of the air manifest themselves. If Man invades their prison you should expect a visit or two......


'Generally speaking UFO sightings are either explained by some artefact effect - even some space junk - or left unexplained as there is not enough evidence. 'It's difficult to judge from the video in this instance, because of its poor quality. If Nasa has access to high quality images, they may investigate further.'  Daily Mail Read More>>>>> 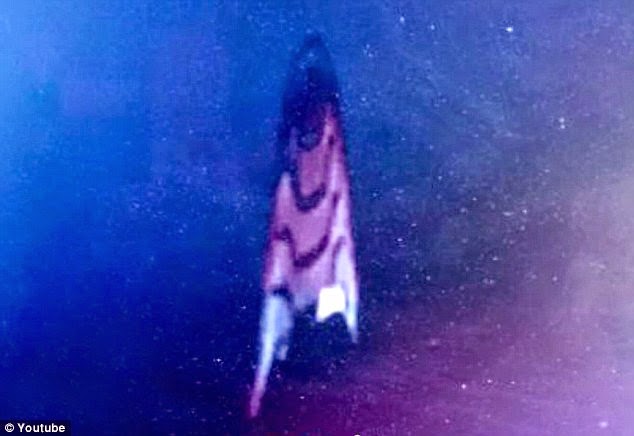