Even Godless Space Scientists Break Down & Cry Like A Bitch! Rosetta Scientist Dr Matt Taylor Cries Over a Shirt He Wore!


The scientist who caused a furore by wearing a sexist shirt as he gave a progress report on the Rosetta mission on Wednesday has made an emotional apology for his “big mistake”. Matt Taylor was more plainly dressed on Friday as he broke down in tears at a briefing, apparently struggling to speak before confessing: “I made a big mistake and I offended many people, and I am very sorry about this.” Taylor’s gaudy clothing, including images of semi-naked women, sparked a row over his wardrobe and infuriated fellow scientists. His apology during an update on the progress of the European Space Agency mission was greeted sympathetically by particle physicist Clara Nellist. “Impressed with Taylor from @ESA_Rosetta for admitting shirt choice was a mistake. Takes strength of character.” The Guardian>>>>>>>> 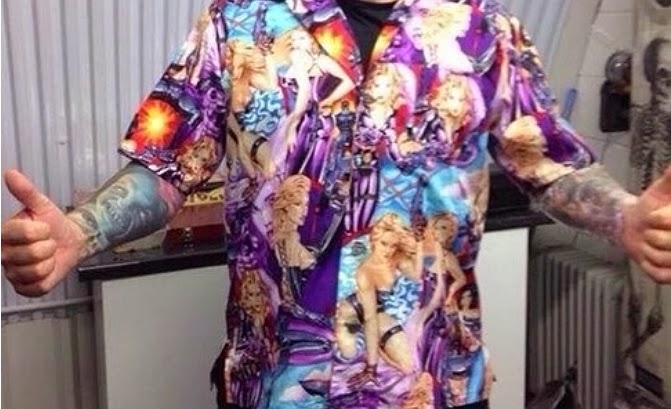