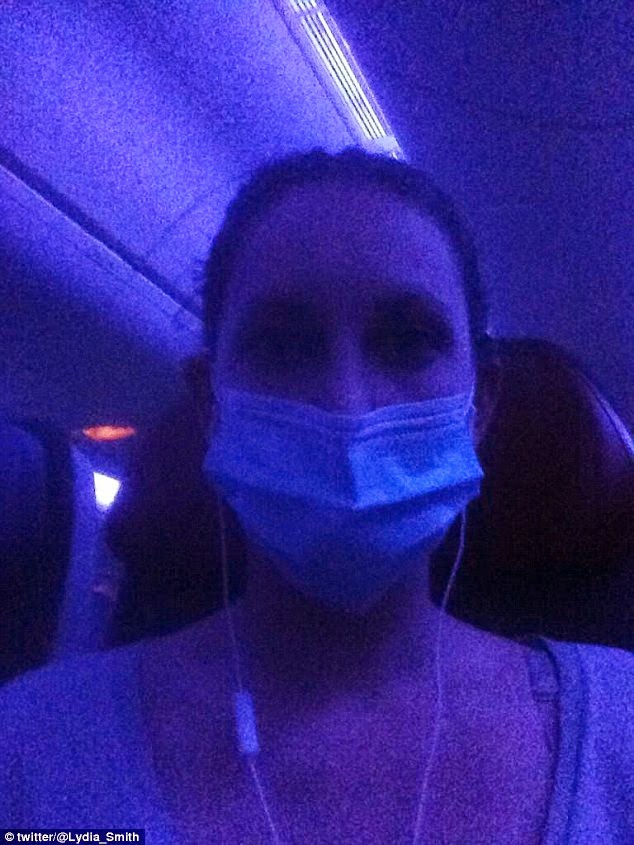 
Virgin Australia has rejected claims human waste swamped the aisles of a Sydney-bound plane that was forced to return to Los Angeles. In a statement on Tuesday, the airline said the Boeing 777 returned to LA after two sinks were found to be leaking, but denied claims from at least one passenger that human waste flowed down the aisles. A spokeswoman for the airline also denied passengers on board were handed face masks and the stench in question came from one of the blocked sink pipes. Flight VA2 was scheduled to depart LA at 7.55pm, local time, on Monday and landed safely back at the same airport at 4.09am on Tuesday. The aircraft had been inspected by engineers who tested the water from the sink and found no human waste traces. It was then cleared to return to service. All passengers were accommodated overnight in LA, and Virgin Australia said it worked to get them to their destination as soon as possible. The flight landed in Sydney at 6.47am on Wednesday morning.Daily Mail Read More>>>>>>>