Philippine Airlines Flight From Nagoya, Japan Made An Emergency Landing At The Ninoy Aquino International Airport In Manila On Friday. 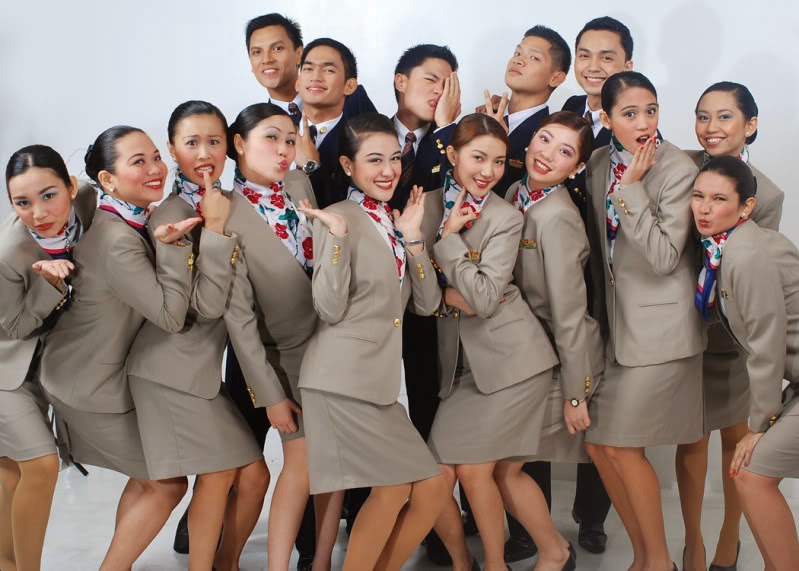 Philippine Airlines flight from Nagoya, Japan made an emergency landing at the Ninoy Aquino International Airport in Manila on Friday. The Manila International Airport Authority (MIAA) said in a state news report that PAL's Airbus with flight number 347 touched down at 1:22 p.m. Initial reports said that the flight encountered machine malfunction. All of the flights 160 passengers and crew membors are safe, MIAA said. The Civil Aviation Authority of the Philippines said in a dzBB report that it has started investigating the incident. AirLive