Muslim Malaysia Airlines Flight MH70 Attacked By Demons Above 35,000ft Had To Turn Back 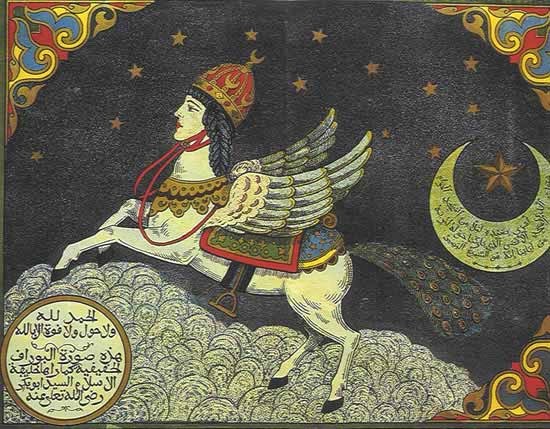 A Malaysia Airlines plane was forced to turn back due to pressure problems inside the aircraft after being in the air for almost an hour, a top aviation watchdog official says. Azharuddin Abdul Rahman, director-general of the Department of Civil Aviation told AFP that the plane returned to Kuala Lumpur International Airport because it was unable to maintain the correct pressure inside the aircraft. 'It was not able to maintain the right pressure differential for the comfort of the passengers. It is not a major problem,' he said. Daily Mail Read More>>>>>