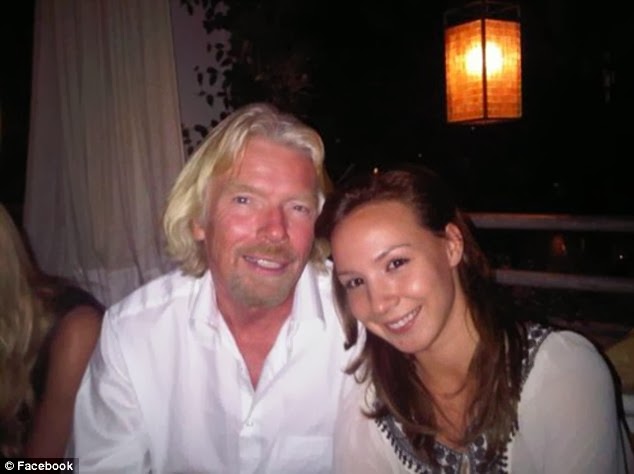 No comments from Sir Richard as of today nor any tweets on the death of First Meta CEO Autumn Radtke  - Branson has close to 5000 tweets to his name  - but can't find the courage to tweet a condolence or two!

Says a lot about how shallow this man really is - just read his tweets.

Well as for the death surrounding the twitting tweet he insists that he will be aboard the first Virgin Galactic space flight! If it ever takes off, that is!


"The biggest worry I had was re-entry. Nasa has lost about 3% of everyone who's gone into space, and re-entry has been their biggest problem. "For a government-owned company, you can just about get away with losing 3% of your clients. For a private company you can't really lose anybody. Nobody we met had anything but the conventional risky re-entry mechanism that Nasa had. We were waiting for someone to come up with one that was foolproof." Sir Richard - one less friend in the world

Houston We Have A Problem